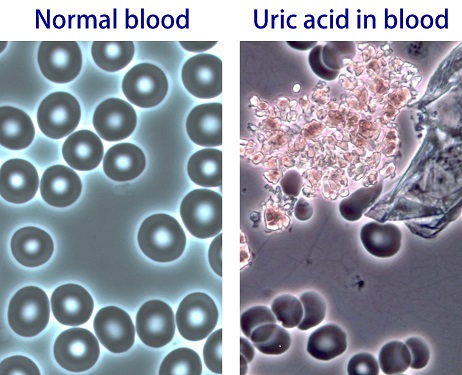 These epiphanies led me to better health, elimination of my medications (blood pressure, cholesterol, and Gout), correction of my glucose levels, secured my beliefs in the right all natural remedies, led to my blog, and changed my life! It doesn’t have to be so overwhelming. Take a step back and look at the bigger picture and you will find there is a lot of common sense in play here, and even more common sense solutions.  Take it slow, one adjustment at a time for attainable goals.  This blog offers a series of articles to highlight a bit more on the specifics regarding stress, hydration, diet, and much more.  Comment below for additional questions/need for guidance.

Here’s to your Gout and Inflammation free 2019!