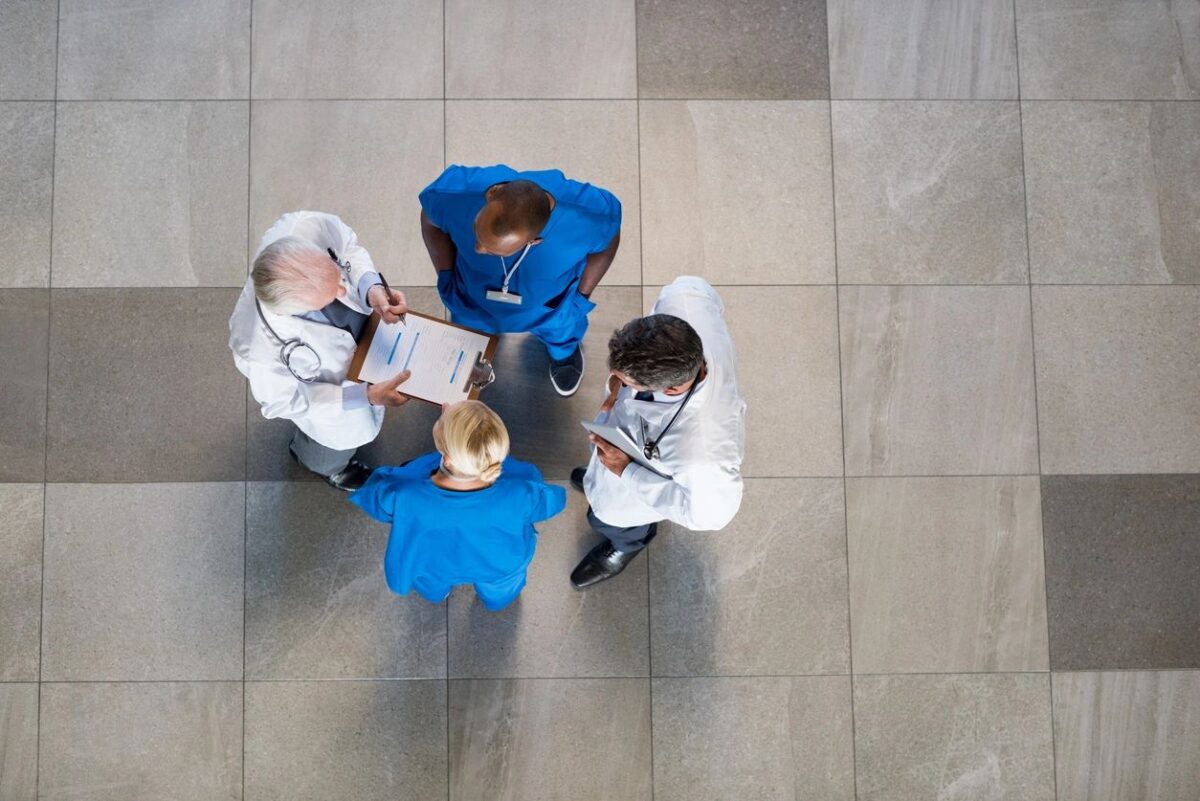 (HealthDay)—Rates of in-hospital cardiac procedures continued to increase in people with gout and rheumatoid arthritis (RA) from 1998 to 2014, although they decreased for the general population, according to a study published online Feb. 25 in Therapeutic Advances in Musculoskeletal Disease.Jasvinder A. Singh, M.B.B.S., M.P.H., and John Cleveland, M.D., both from the University of Alabama at Birmingham, used data from the U.S. National Inpatient Sample (1998 to 2014) to examine the frequency of seven common cardiac and orthopedic procedures in hospitalized people with gout and RA compared to the general population.

“The widening gap in cardiac procedures between gout and RA and crossing over for orthopedic procedures over time indicates that optimal treatment and treat-to-target implemented in RA treatment may need to be implemented in gout to improve disease outcomes and associated morbidity and resource burden,” the authors write. 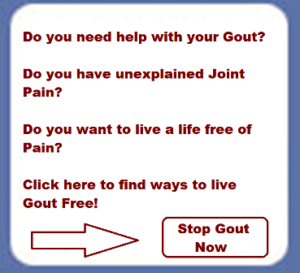