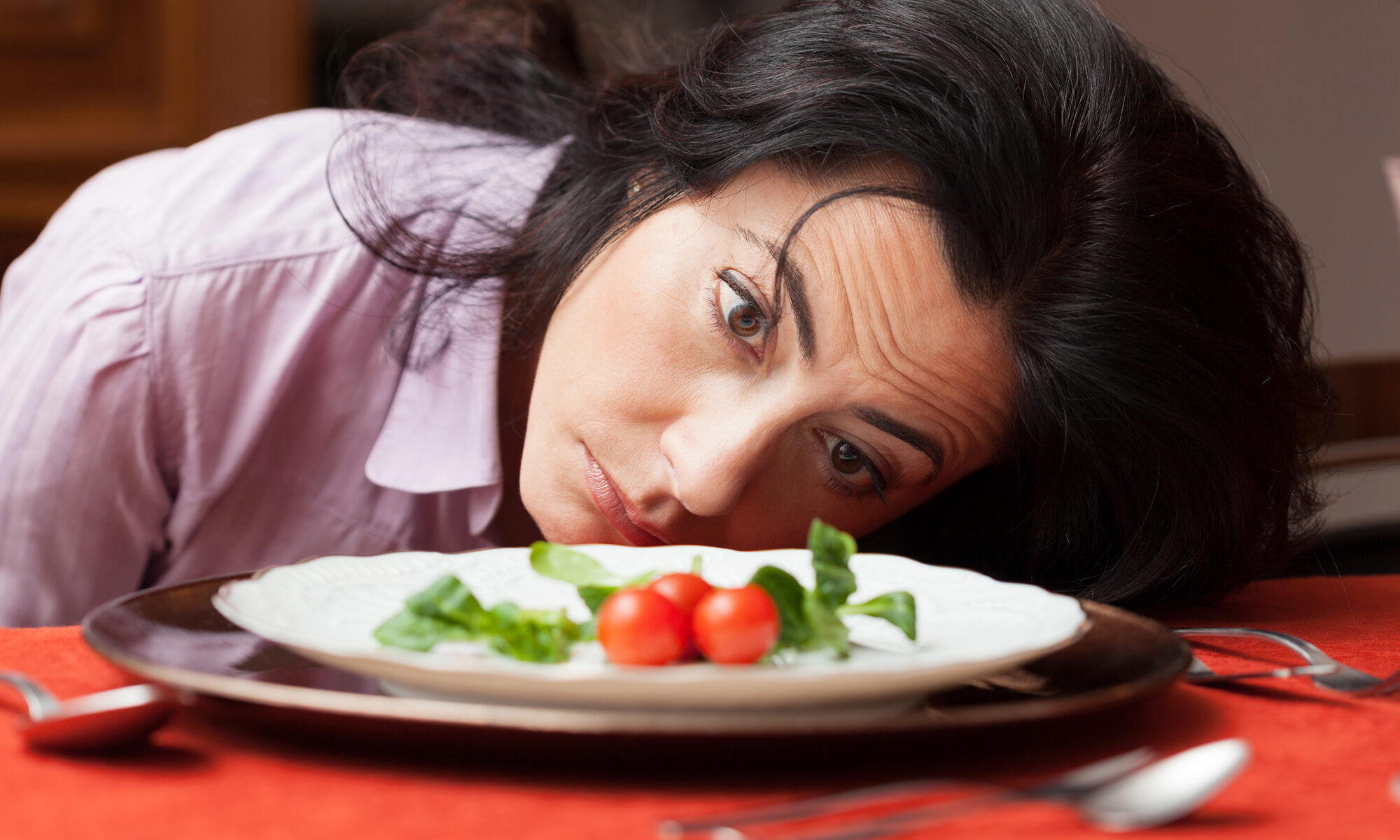 This may be one of the most complex areas to understand, and we are gaining new knowledge all the time. For far too long we have remained focused on certain food triggers rather than the source and the reasoning behind our reaction. Food selection is very important. The larger, and often overlooked, picture would be the lack of pH balance to each meal, general unhealthy food choices for far too long, high-heat cooking methods, and an overabundance of processed and now genetically modified selections in the typical diet.

You will continue to find conflicting information on what is considered to be a ‘healthy diet,’ rendering you helpless in making concrete decisions on your approach for change.

Here is what we do know: 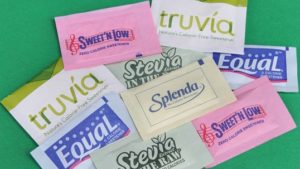 Just how bad are fake sugars for you?  Let’s just start by making you aware that saccharin was discovered over 150 years ago by a chemist working with coal tar.  Coal tar — you know, a well-known carcinogenic material.  Studies dating back to the 1970’s concluded that saccharin was linked to bladder cancer in laboratory rats.  If that isn’t evidence enough……  Yet, a gazillion conflicting studies later and we still have an issue that remains under intense debate.  Saccharin is sold under brand names such as Sweet and Low®, Sweet Twin®, and Necta Sweet®. In 2013, The European Food Safety Administration deemed aspartame “safe” at current usage and exposure levels, going as far as to say it won’t cause cancer.  However, the Center for Science in the Public Interest denounced this review stating it was a complete “whitewash” of the truth. END_OF_DOCUMENT_TOKEN_TO_BE_REPLACED
Please follow and like us: